What's in a Name? Unconscious bias and 'Name-Blind' Recruitment

David Cameron recently announced plans to work with big-name employers to create screening processes for graduate applicants in which the candidate names are not visible by the screeners (so-called ‘name-blind’ applications). Current organisations signed up include the NHS, HSBC, Deloitte, the BBC and the civil service. Why do this? The key aim is to reduce the effect of people’s unconscious bias upon the selection process. Unconscious bias can be defined as ‘unintentional people preferences’ – the tendency, that is hard-wired into us, to feel a natural warmth towards people who are more similar to us and to judge their ‘usefulness’ or ‘value’ to be higher.
Whether this similarity is on the basis of age, gender, ethnicity; or more idiosyncratic features such as dress, height or accent: if allowed to impact upon the decisions made in a recruitment process, this can lead to ineffective, discriminatory and potentially illegal decisions being made.
What is the likely impact of unconscious bias on recruitment? A 2009 study by the DWP sent out a batch of identical fake CV’s, half with traditionally white British names, half with ethnic minority names. On average, those with white British names required 9 CV’s to be sent before receiving a positive response; the ethnic minority names required 16 CV’s. Remember, the CV’s were otherwise identical: all that differed was the name. Likewise, a US study provided US Universities with identical fake CV’s for a ‘Laboratory Manager’ role, half with a male name at the top, half with a female name. Those with a male name were rated by the Universities as being "significantly more competent and hireable". Again, the only thing that changed was the name.

But why stop with name blindness? The law firm Clifford Chance last year removed references to applicants' universities, to overcome what it felt was a perceived bias towards those from Oxford and Cambridge. A 2012 ‘fake CV’ study study by the Policy Exchange found a similar discriminatory effect for age when applying for bar and personal assistant roles: with younger people being up to 2.25 times as likely to receive a positive response.

Apart from changes to process (like name-blind screening), at the nub of dealing with unconscious bias is that real people are involved. And no-one is immune from bias. 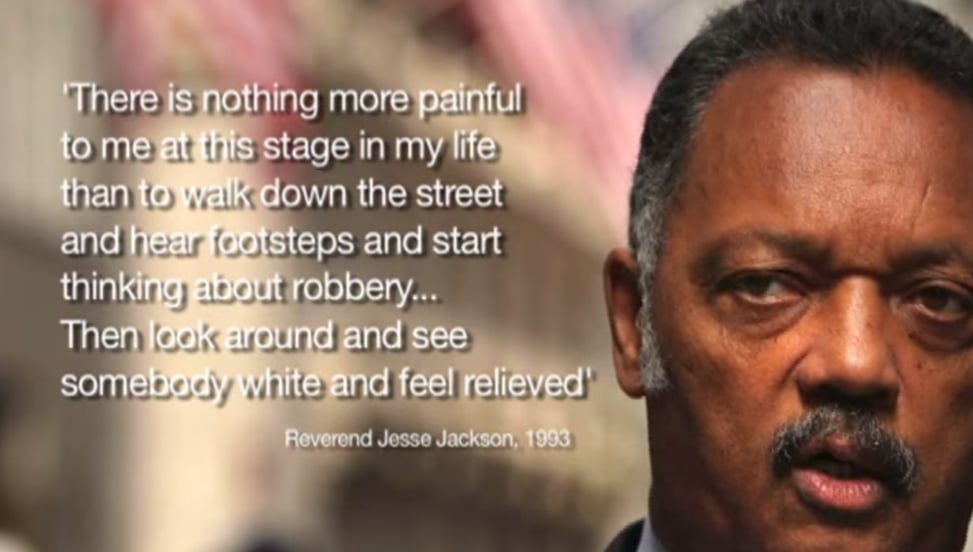 Whilst unconscious bias is natural and in some sense automatic, the behaviour that results from it IS modifiable. To change behaviour, we first need to make people aware of what needs to change. As Azmat Mohammed, director general of the Institute of Recruiters says: "The thing is for [people] to be able to analyse their own biases. Everybody has them and businesses are working to address this issue." One useful resource if you wish to start to uncover your own unconscious biases is to take the (free) Harvard Implicit Association Test. Another exceptionally useful unconscious bias tool is called 'Implicitly', from Hogrefe. This tool incorporates a quick e-learning package as part of the report output, which can really help the feedback 'land' correctly and to avoid misinterpretation and any undue stress on the part of the newly enlightened test-taker.

If you would like to learn more about this topic or if you would like to go further, becoming more aware of your own biases and how to identify and deal with them at both an individual and organisational level, then please get in touch with me at hello@sten10.com.

I am also speaking on this topic and how it affects our work as Occupational Psychologists at the Association for Business Psychology's annual conference in November this year.

For more information on how Sten10 can help your business with all your work based assessments, please visit our contact us page. 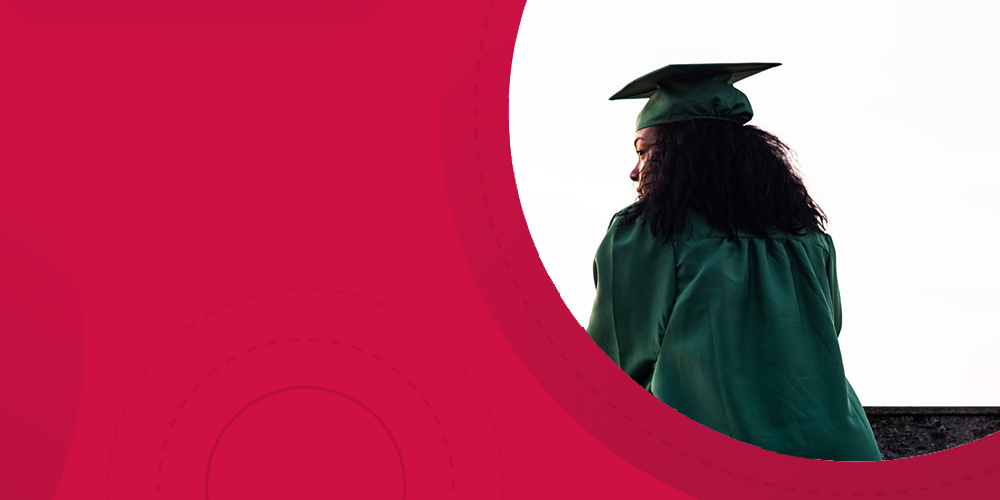 What is a Situational Judgement Test? 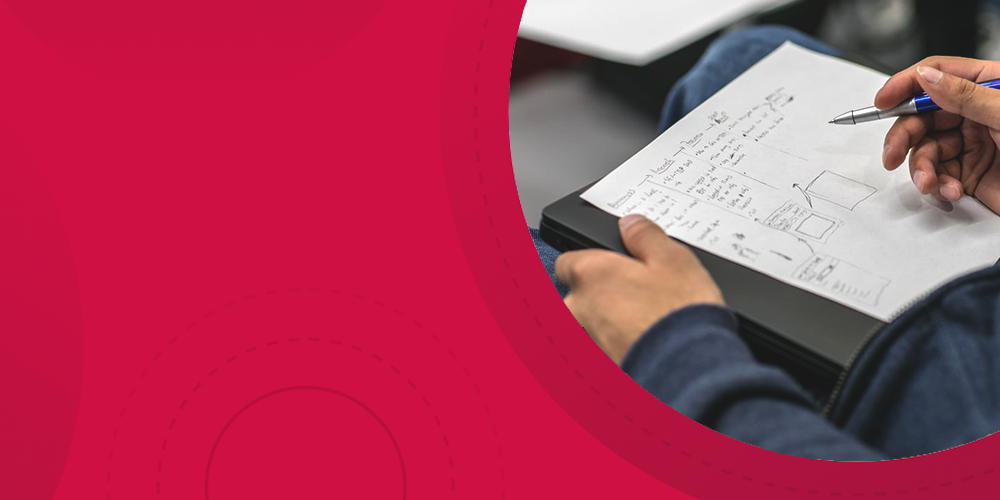 Can basic psychology improve your leadership skills? The answer is yes! 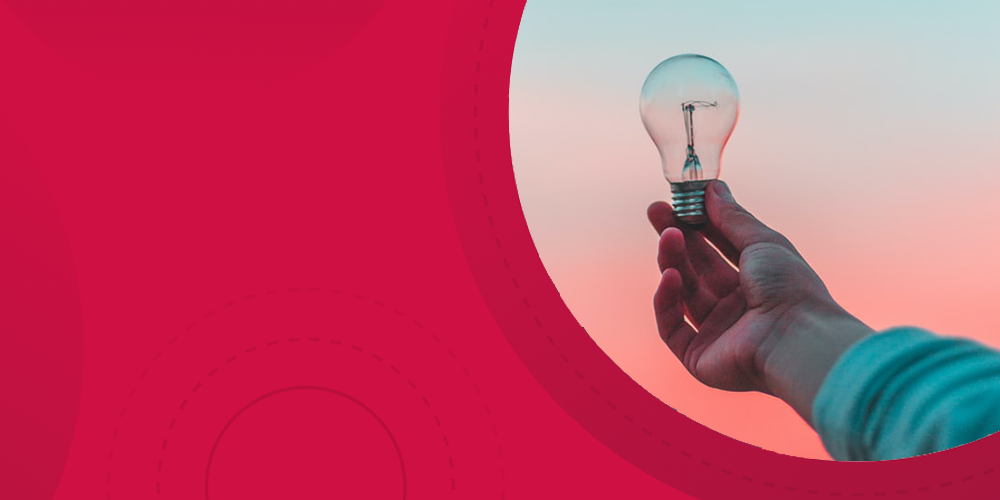